You are here: Home › Uncategorized › Toy with me Tuesday Round-Up March 2013

Another month has passed, and all throughout March the weather played cruel tricks on us, featuring sudden blusters of snow interspersed with fleeting moments of spring. In this month’s Toy with me Tuesday round-up we welcome on board new participants and viewers. For those of you who weren’t already aware, the lovely people at Make Sex Normal were more than happy to share the news about Toy with me Tuesday, and how everyone taking part is helping to make sex toys gradually become more accepted.

With March we hopped into spring via the equinox before ending the month with Easter. Many bloggers are preparing for the dawn of summer, and are rummaging through their drawers to arm themselves in preparation for Toy with me Tuesday submissions throughout April and beyond.

The first photo featured in this month’s Toy with me Tuesday post is a dinner invitation from UberKinky. They have been practising their culinary skills by cooking up a tasty tentacle treat for us all. This should satisfy even those who’d normally abhor seafood, by boiling up an appetising fantasy from textured glass toys.

After coffee and a large meal you may feel the need to have a little catnap, giving us not only time to digest the above images, but maybe take in the world of glass sex toys a bit more. Penny has captured a few very unique photos of her pussy and glass toys, which should lead anyone to become more curious about glass play. That’s where Bondara’s new recruit comes into play – Batman. Making his way to Paris on his Key batbike, he dashes to their rescue. 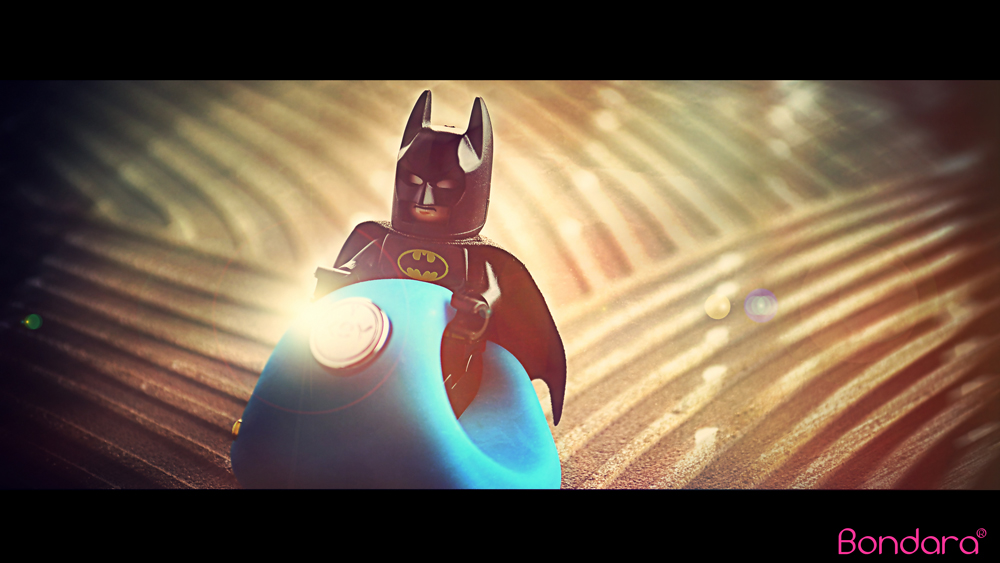 Meanwhile, whilst Batman is preoccupied with fighting crime down on Earth, there seems to be some trouble up in orbit. As space cadets work rapidly to resolve the issues on the moon, giving a plug its place in sex toy space history, they are faced with oncoming attacks from an extraterrestrial species. 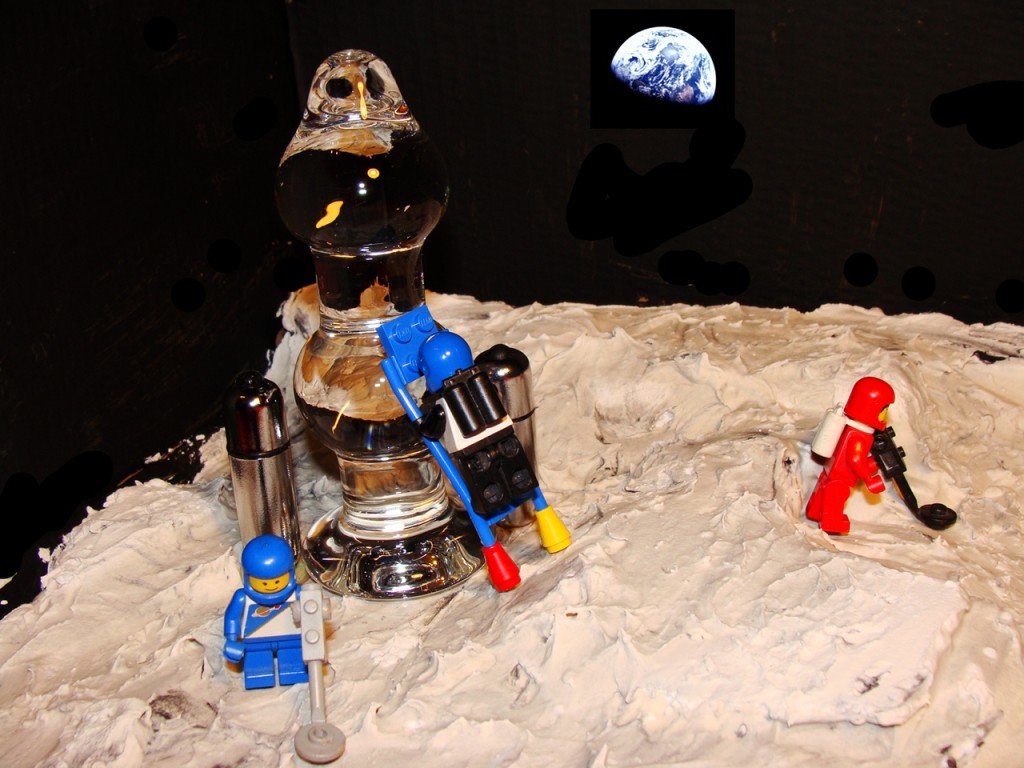 Is this abstract creation by True Pleasures really a threat? Or are the astronauts just misinterpreting the true peaceful nature of many sex toys?

That’s it for this month’s Toy with me Tuesday March 2013 Round-up. Maybe April will reveal to us which side of the Force sex toys really reside on?

March’s Toy with me Tuesdays:

Toy with me Tuesday Week 38

Toy with me Tuesday Week 39

Toy with me Tuesday Week 40

Toy with me Tuesday Week 41