You are here: Home › Sex Toy Smut › Sex Toy Smut #8
For most people, erotica and sex toys work in conjunction with each other. Many settle down with a good bit of smut and a trusty sex toy beside them. Others may even read a raunchy story with their partner, before experimenting with a sensual product together. Not only do we bring sex toys and erotica together in our own way, but the authors bring new life to sex toy play, introducing toys to their characters. When reading these excerpts we may find new and adventurous ways to experiment with our own toys – we’re able to bring the realms of fantasy into pleasurable reality.
I will be inviting published erotic authors, on a regular basis, to host a sex toy related excerpt from their work on my blog, for you all to enjoy.
Today we welcome Adriana Kraft with an extract from Smoldering Passion.
Chewing on her lower lip, Melissa fixed her eyes on Inez. Thankfully, Harry had come up with 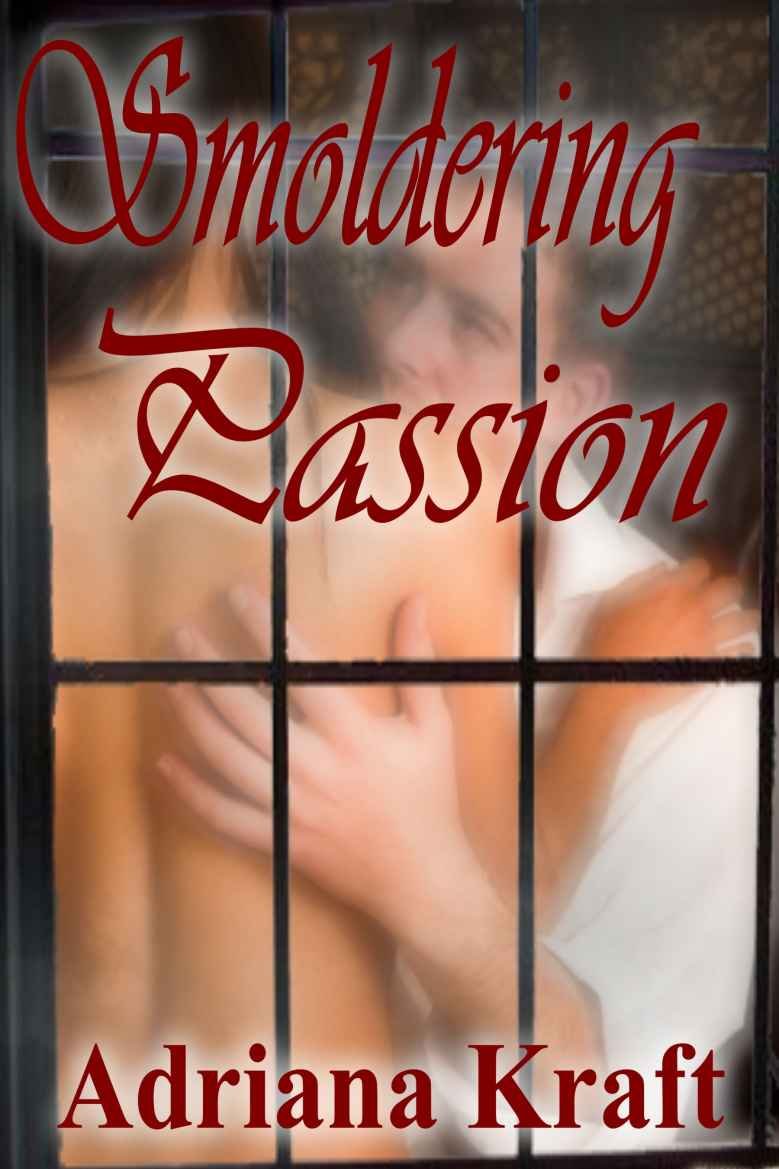