The Clandestine Mimic’s shape is slightly new, in the way that I have seen variations of this design over the years in leaf or tongue shape which offer this particular pin-point tip; however, with the Mimic I have found that it does out beat these old designs when it comes to power. Also in the past, similar sex toys have always been battery powered. Also, the Mimic’s silicone is a lot smoother and more pliable than other similar sex toys I’ve used in the past making the experience with this sex toy much more pleasurable. 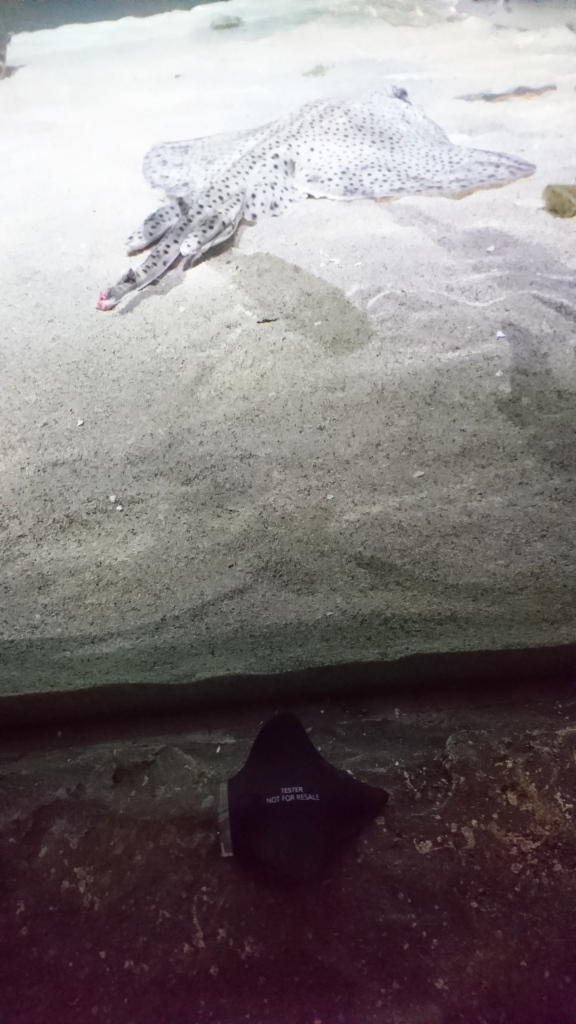 The Mimic is made from extremely smooth silicone and has no manufacturing seams. It is a total of 4 inches in maximum length as well as width. At the base of the product you will find a clear hard plastic base, not only does this mean you can prop the toy up on your bedside cabinet easily, but it also has a built-in LED which can act as a night light for in-the-dark sexy adventures. Just above the base, you will find the charging port on one side which has an easy to open silicone flap and on the other side, there are three push buttons above an engraving of the products name. You can adjust the strength of the vibrations by pressing the ‘+’ and ‘-’ buttons. The centre button between these not only acts as the on / off button but allows you to scan through the 8 various vibration modes. The vibrator is USB rechargeable.

The vibrations are buzzy but run smoothly. When using the pin-point tip the vibrations are very intense when put onto the highest setting (if you have tried a We-vibe Tango I would compare the strength of this toy close to it just with buzzier vibes).

The shape is ergonomic and fits nicely into your hand when the battery side is resting against your hand and the contours mean that your thumb naturally curls under to the control buttons for easy control. However when using the sex toy this way I have found it harder to take advantage of the pinpoint tip as it curls away from my clitoris when gliding it over my body. To really take advantage of this sex toys pin-point tip during clitoral play I have to flip the vibrator over which doesn’t fit my contours as nicely and also means that access to the control buttons becomes harder. You can also use the solid ‘fins’ to stimulate the clitoris, when placing them lightly over the clitoral numb they flutter quickly over adding a new dynamic to the sensations already offered by this sex toy. When putting more pressure on the toys flexible silicone, the smooth surface offers a deliciously pleasant massage over the body. 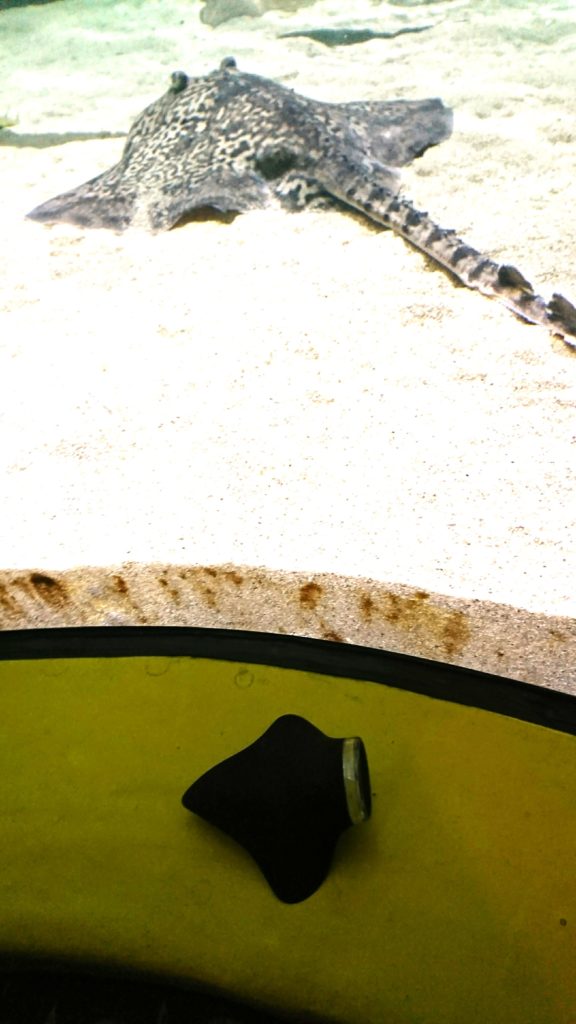 When using the toy I slowly eased the pin-point tip between my labia and gently dipped it into my vaginal opening. The tip was able to scoop up my natural lubricants and gently spread them over my vulva and clitoris. I used the tip to pinpoint my clitoris to my most pleasurable spot. I have found that while the toy is powerful that on the odd occasion the buzzy vibrations can be a bit numbing. However, most of the times during play the vibrator leads to climax quickly. When using the Mimic for too long of a period on one spot the tip can start to feel a little jabby.

Penis Play: Using the toy on my partner I found that when I held the sex toy so it fitted perfectly into my palms contours that I was able to use the dip in the centre of the underside to stroke up and down my lo-v-e-r-s shaft. Used this way the vibrations helped edge my partner and acted as great foreplay. My partner found that the pin-point tip slightly too powerful at times, particularly when I stimulated his frenulum, however for short bursts of stimulation he found it could be an enjoyable way to mix up his masturbatory explorations.

Use during sex: When having sex with my partner I found that the Mimic can rest over the pubic mound when placed button side down. The tip of the toy then rests on the clitoral region and can vibrate happily away during missionary position staying in place during thrusting.

The Mimic is very easy to clean as it’s made from silicone and is waterproof. Simply wash is warm water with your standard antibacterial soap.

Overall, I like the Mimic as it can be fairly easy to use and the shape allows you to try it in various situations and experience different sensations. This toy is powerful but I’d really only recommended it if buzzy vibrations are for you (it really does offer high-quality buzzy vibrations unlike many others).