Sex Toy Review of the O-Wand written by Ness

The sex toy arrives in a box with a removable sleeve which depicts the wand elegantly on it and presents you with the basic product facts. The main black box has the companies logo on and opens via a magnet latch. Inside you will find the O-wand, a silicone bumpy textured sleeved which they’ve called the O-Burst attachment, and a universal attachment meaning that you can recharge it in the US, UK, Europe without having to buy an adaptor. 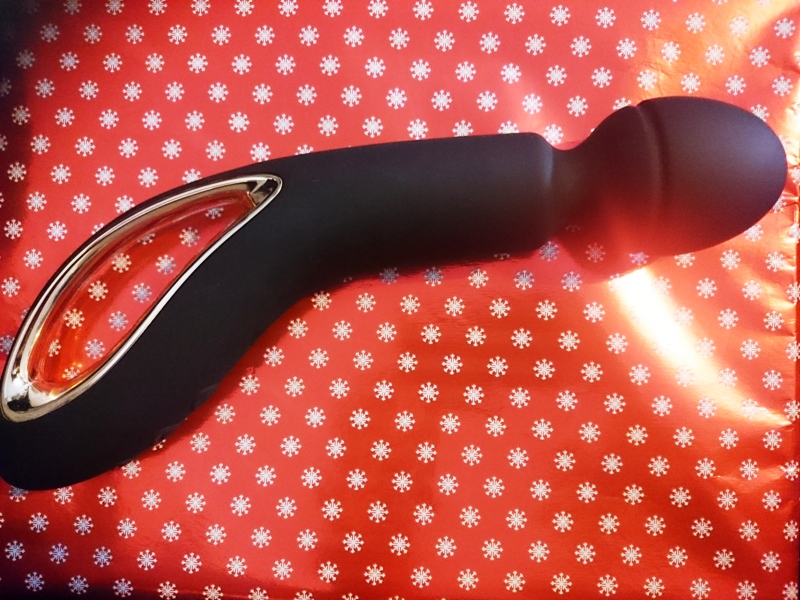 One of the best positions I have found with wand vibes is basically to sit on them. However, many aren’t easy to control due to their long stick shape making it hard to reach the buttons when in this position. The O-wand has resolved this issue and has made it not only more comfortable to sit on, but I have full access to the buttons. The shape also means I can use it easily in Doggy style during sex, and the head is more comfortable to wedge between mine and my lov-e-r-s body when I ride him cowgirl style. 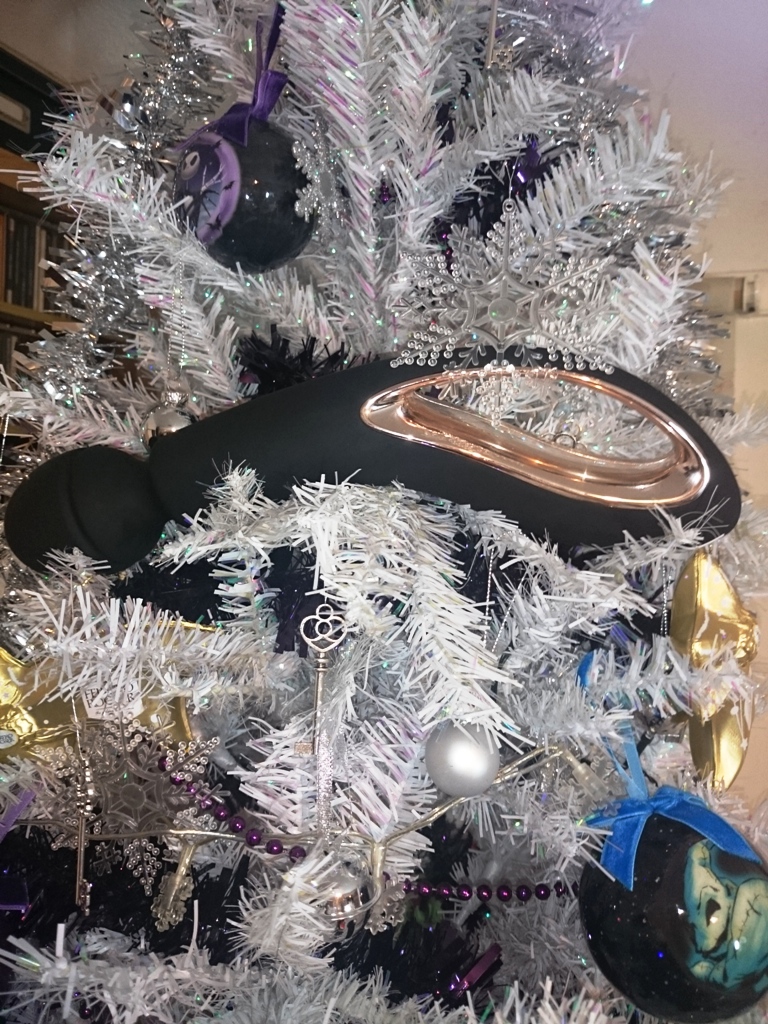 Cleaning the sex toy is easy as it’s fully waterproof. The bumpy attachment can trap dirt so you may want to use a spare toothbrush to clean between the raised textures.

Overall, this is an awesome wand. Not only am I thrilled with the orgasmic results, but I love the handle feature. The handle means I can reach climax more comfortable, plus I can use the sex toy easily during sex without haven’t t get into unnatural positions. I’d highly recommend it to anyone seeking strong powerful orgasms.

Thank you to Mr&MrsToys for sending me the O-wand for my review. You can find out more here.