The Siri 2 is a new version of Lelo’s most popular clitoral vibrator, with the added optional function of being able to vibrate in time to music. Unlike other sound responsive vibrators the Siri doesn’t need to be hooked-up directly to a sound system, but can vibrate wirelessly in time to any music / sounds within a few meters of it. In addition to this new feature, the Siri is designed to be 100% more powerful than its predecessor and is now waterproof too. I was hopeful to see if the Siri 2’s power was on par to the Mona 2 (which happens to be one of the best internal vibrators I’ve ever used). I was also eager to find out how well the sound responsive technology worked, as in the past I’ve found music controlled devices to be hit and miss. 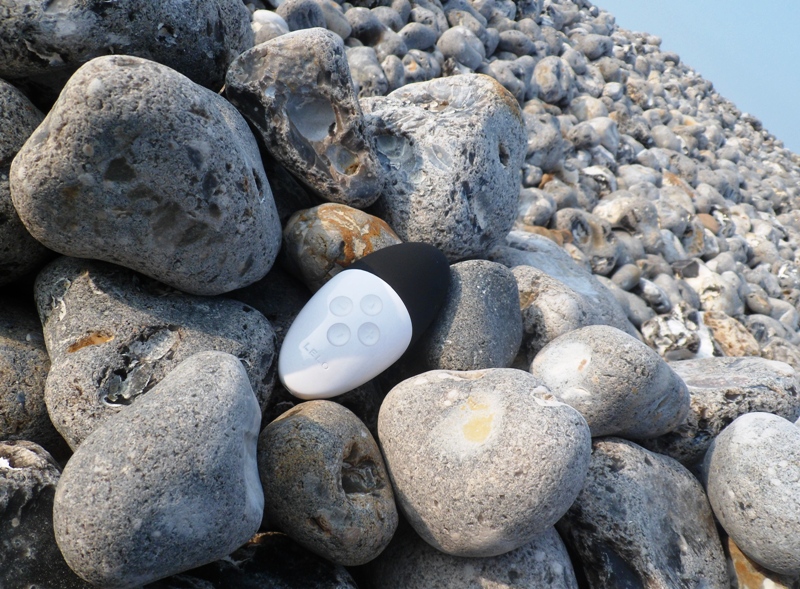 When using the Siri 2 I decided to explore the standard pre-programmed modes first. I teased the silicone tip over my vulva, and slowly slipped the device between my labia and rocked it over my clitoris and vaginal opening. The rumbly vibrations encouraged my body to produce plenty of natural lubricant so I was able to smoothly move the product over my most sensitive regions. As I worked my way through the vibration settings, I found the one that worked perfectly in tune to my body’s desires and then relaxed fully into play. After only a few minutes I was singing a duet of orgasmic moans along to the vibrators rumbles, and head banging and rocking my body to the vibrations bass. The Siri two is an awesome clitoral vibrator, and its strength and shape works in a similar way to the Mona 2 when it’s being used externally. Its vibrations are intense and rumbly enough to travel throughout the entire clitoris, rather than some vibrators which only target and stimulate the tip.

I’ve also enjoyed using the Siri 2 as a general body massager, and its ergonomic surface combined with rumbly vibrations is perfect for working out tense muscles. 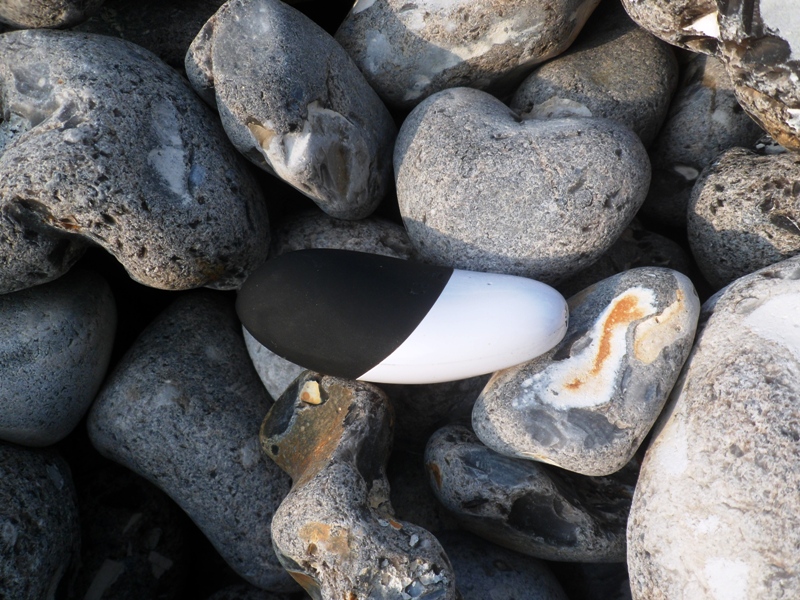 When using the music / sound activated vibration mode I first tested how the device responded to my voice. The vibrator buzzed away as I spoke. As I moved the Siri further away from my voice, the vibrations became less in sync with my voice. I found that the music activated mode worked best around a meter away from where the sound was being transmitted. When playing various music; the product found it harder to respond to quicker beat songs, and worked best when responding to bassier and slower music. The music activated mode is fun to use, although it’s not as accurate as I would like. It could also be fun to use with a partner during sub / Dom games, where the Dom talk’s sensual commands into the device, making it tease the submissive to their voice.