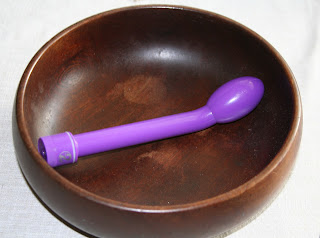 The toy can be used for deeper A-spot stimulation thanks to the length of the shaft. On occasion the curved tip can feel slightly too intense for A-spot stimulation, and can cause mild discomfort.
When using the toy externally, the tip of the head nestled between my labia comfortably and rested over my clitoris. The vibrations were satisfying for clitoral stimulation and produced a clitoral orgasm quickly.
The main body of the toy was easy to wash due to the glossy hard ABS plastic used. Remember to be careful when submerging the vibrator under water as sometimes the battery cap becomes loose. The grooves found on the dial control can trap dirt, so you may need a soft brush or cloth to clean around here. 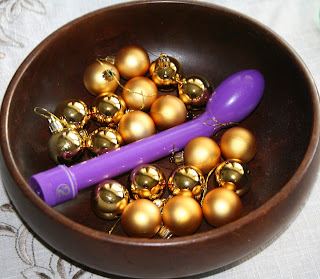